The Need for Mental Health Research for Sports Officials 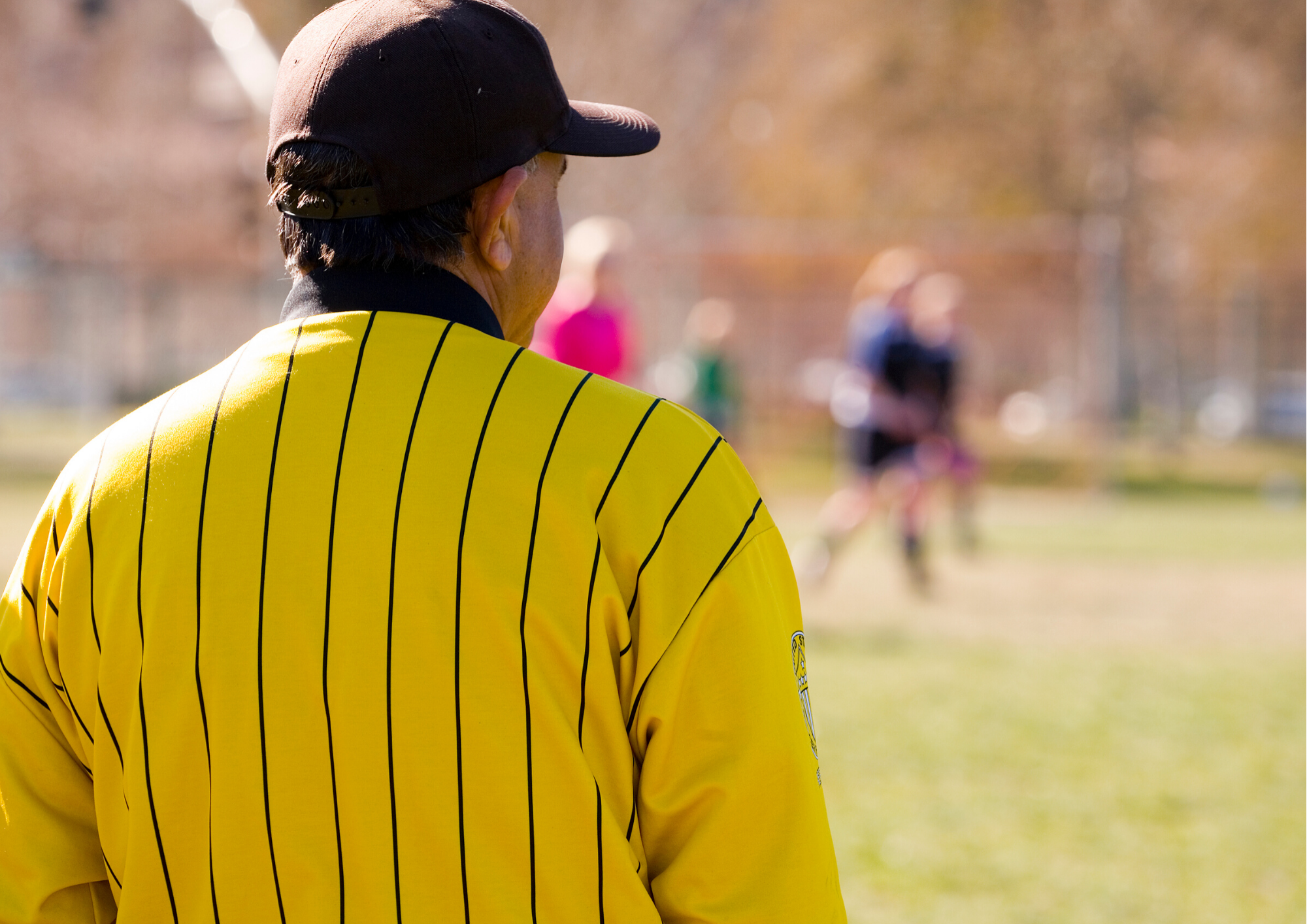 Why do you think there is a lack of research into the mental health of sports officials?

Match officials are often the forgotten part of sport. A lot of focus and attention seems to be around players and coaches, and this focus comes from governing bodies and from research perspectives as well. However, match officials arguably find themselves in negative situations as often, if not more so, than players and coaches. We know that match officials experience verbal and physical abuse across sports, we also know that there can be a feeling of a lack of support and isolation, particularly at lower levels of sport. Therefore, the focus on mental health and wellbeing is important, and could help to retain a greater number of match officials.

How is the mental health of match officials currently managed by leagues?

This is variable and is not always down to leagues to instigate or manage, although clearly leagues can have a very important role to play in terms of the support that they can offer match officials. Any mental health provision tends to differ across countries and sports. There is a growing awareness and consideration of mental health in sport more generally, and this focus has also started to consider match officials as well. However, because there is a lack of underpinning literature, it is difficult for evidenced based changes to take place. We need intervention based research, but this takes time. This also requires more understanding of the challenges faced by match officials, the epidemiology of mental health symptoms and disorders, and the collection of demographic data dnn information, to better understand and compare the impact on certain groups who might be at the greatest need of any intervention.

Why are match officials at a higher risk of suffering mental health issues?

I wouldn’t necessarily say that match officials are at a greater risk of suffering mental health issues, but they have as much of a risk as other groups in sport (payers and coaches for example). The role of the match official is often very different to that of coaches and players, and so there are different considerations when thinking about their mental health. However, greater understanding of the role of match officials and the challenges that they can face, would help the relationship/s between players, coaches and match officials. This would, in turn, improve the playing environment for all concerned, which would be a very positive step forward.

It is likely that abuse and stress are major problems for sports match officials and contribute to their poor mental health, yet a dearth of research has adequately explored this phenomenon, let alone provide strategies to address it. Therefore, it is difficult to know with any certainty what the primary causes of any mental health issues might be. Nevertheless, it is likely that if a match official suffers significant verbal abuse or some form of physical abuse, that there will be some consequence to these experiences. However, we need to know the mental health literacy and understanding of the match official populations in various sports and countries. Currently, there is an unknown lived experience of mental health symptoms and disorders of match officials.

What can leagues implement to better monitor the mental health of their match officials?

Initially we need to build the research base. We suggested an 8 point plan in the recent research which focuses on building this evidence base, with a view to using this increased information and understanding to produce targeted interventions with specific match official populations. Interventions should also include collective awareness, recognising organisational responsibility and including players, coaches, supporters and other groups involved in sport. It is at this point that leagues can be involved and support any interventions, or outcomes of the interventions and to embed the support mechanisms in their codes of conduct, any training courses that they might run and in the messages that are conveyed to all stakeholders. In summary, we need collaborative efforts in individual sports and subsequently across sports from a research perspective to build the evidence base. We then will need this same collaborative approach to intervene, improve the situation and begin to address the deficits in knowledge of mental health symptoms and disorders of sports match officials.

This Q&A article is based on the following research:

Monitor the well-being of your Referees in real time