Stuart Carrington, is a former coach, having worked with two English Premier League football clubs. He is also a Sports Coaching Science lecturer at St Mary’s in London. You can order his book “Blowing the Whistle: The Psychology behind Football Referees” here and follow him on Twitter here.

I’m a football fan so have had the same thoughts and asked the same questions as everyone else about referees:

“How did the ref not see that?”

“Why wasn’t that player cautioned for that?”

“Did the crowd get to the ref today?”

For such a vital part of a football match (after all, there can be no game without them) there was surprisingly little discussion about referees.

I wanted to review all the evidence and cross-reference this data with what referees themselves, the media and the fans say in order to find out where the truth lies.  Importantly, I wanted to present academic evidence in an accessible way with real-life situations to bring theories to life.

I can only speak for myself and I have not been involved in first team sides where, it is safe to assume, there is much more scrutiny and pressure and so perhaps more focus on match-day officials.  But I have worked in the UK and overseas and I have never heard a coach or players discuss officials before a game or in training. So a background in coaching is not the cause of my interest. However, I firmly believe that my understanding of referees now makes me a better coach.

It’s impossible to research every area that is relevant to referees and I wanted Blowing the Whistle to be as comprehensive as possible. I wanted to show the sheer range of topics that are important, from social and cognitive psychology, motivation and individual differences, sociological and historical factors, to psychological training and preparation. The book covers it all.

Consequently, the book is a review of the key findings of relevant studies. I then offer possible explanations, couched in evidence, for these findings. To do this, I interviewed countless referees at all levels, referee mentors and academics with subject specific knowledge.

Personally, my own research to date is focused on irrational beliefs, which is discussed in the book and has tremendous relevance to officials. I will be researching this area further.

That’s an interesting question. We live in a social world and so we are all influenced by others.  Coaches respect the difficult job referees do but, as mentioned, there is no real interest or true understanding of their role.  I don’t want to speak for others so, prior to writing Blowing the Whistle, my own biggest misinterpretation was the issue of consistency.  I didn’t understand the importance of perception, the rationale behind the ‘stepped-approach’ and how a referee must regulate their emotions to manage a game.  I have a better appreciation of this now!

The first is a deeper understanding of officials and their role.  This is relevant to both referees and fans. I think understanding the influences on performance will help protect referees from these effects, minimising their impact.

Second, I hope it exposes the difference between morality and convention.  What I mean by this is that referee abuse has become so accepted many simply do not see it as immoral behaviour.  This is vitally important as abuse is the number one cause for the decrease in numbers and the mental health of referees is a neglected area.

Finally, I hope the referees that read Blowing the Whistle find the psychological training and match-day practice useful in improving performance and that the fans reading it question their traditional views of officials.

Players should be coached to control their emotions as (importantly to them and their coaches) they’ll actually perform better!  For instance, the Liverpool coaching staff noticed that FC Barcelona players tended to dispute decisions that went against them and so they could exploit this by taking set pieces quickly in their Champions League semi-final second leg match at Anfield last season.  This approach led directly to their decisive goal on the night, taking them (and not FC Barcelona) to the Champions League final.

Fans excuse this behaviour as passion.  This argument is flawed. Referees have to be incredibly motivated and committed to officiate at the highest levels of the game.  It is impossible to demonstrate these qualities without passion. I discuss types of passion in Blowing the Whistle and their effects.  So if referees can regulate emotions while being passionate, players can too.

So I would encourage all players (and referees) to train psychologically, but the word ‘therapy’ may have negative connotations.  Psychology can be positive! It benefits us in a number in ways.

Regarding REBT, rational thinking leads to anti-awfulising, high frustration tolerance and self-acceptance – perfect for referees.  This approach is discussed in detail and how it can help referees.

There is no evidence that a certain type of player is more or less likely to abuse a referee.  But attribution theory is discussed which, when understood, may help referees realise why abuse may happen.  It is hoped this understanding promotes coping strategies.

Social psychology is interested in the effect of others on our own behaviour.  For instance, I discuss the history of referees in the UK and how this impacts current player behaviour.  So referee abuse is not really down to individuals types of player, but the society those players are found in.

There are many, but if I had to pick one it would be an effective pre-performance routine (PPR).

This should be systematic (e.g., done before every game), should include direction of thoughts and emotions (controlling emotions has great influence on decision making), focusing on relevant cues and then evaluating the PPR for improvement.  Of course, this is discussed in more detail in Blowing the Whistle. 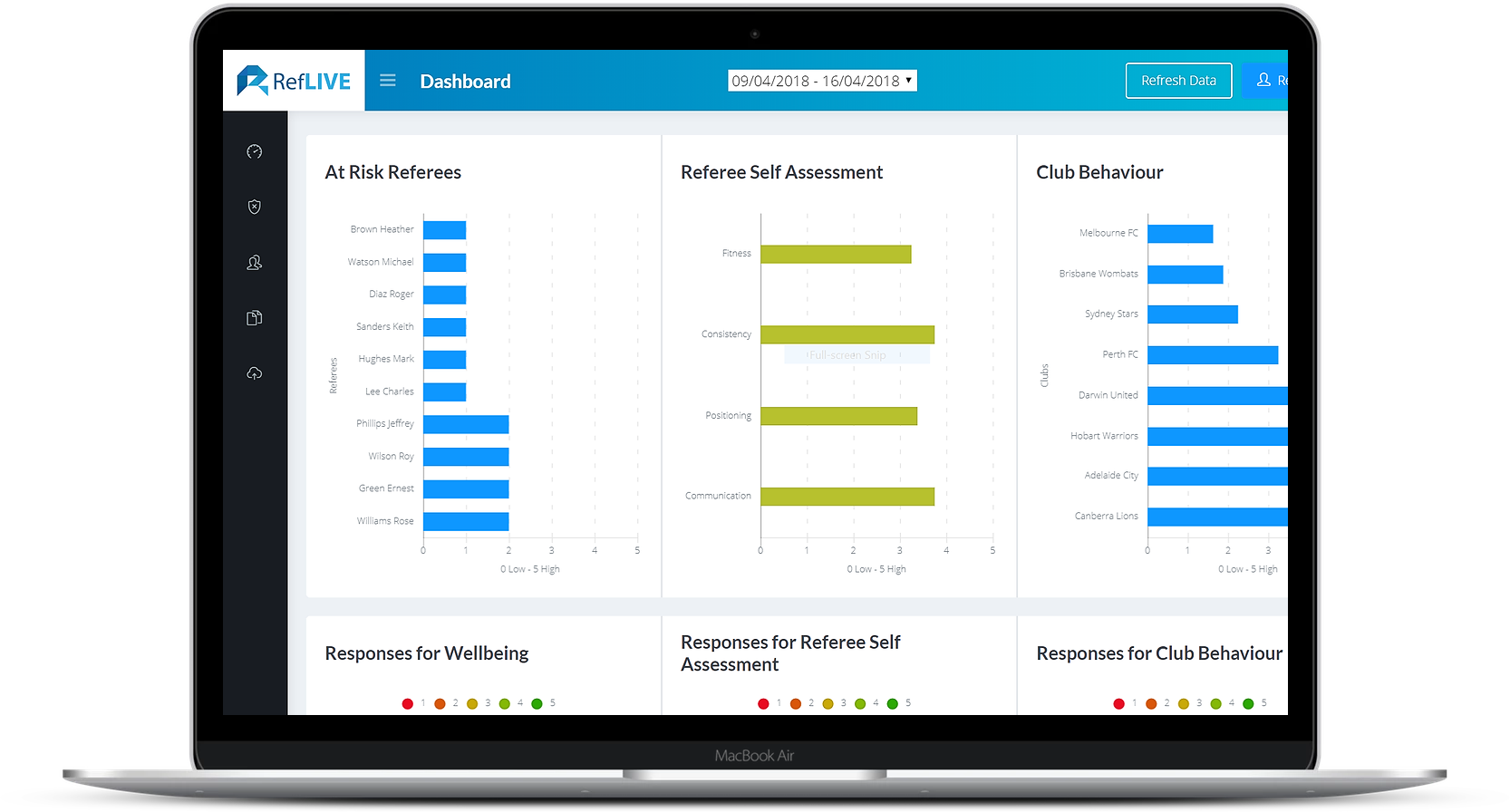