A Q&A with Brenda Hilton, Founder of Officially Human: Behind the Stripes 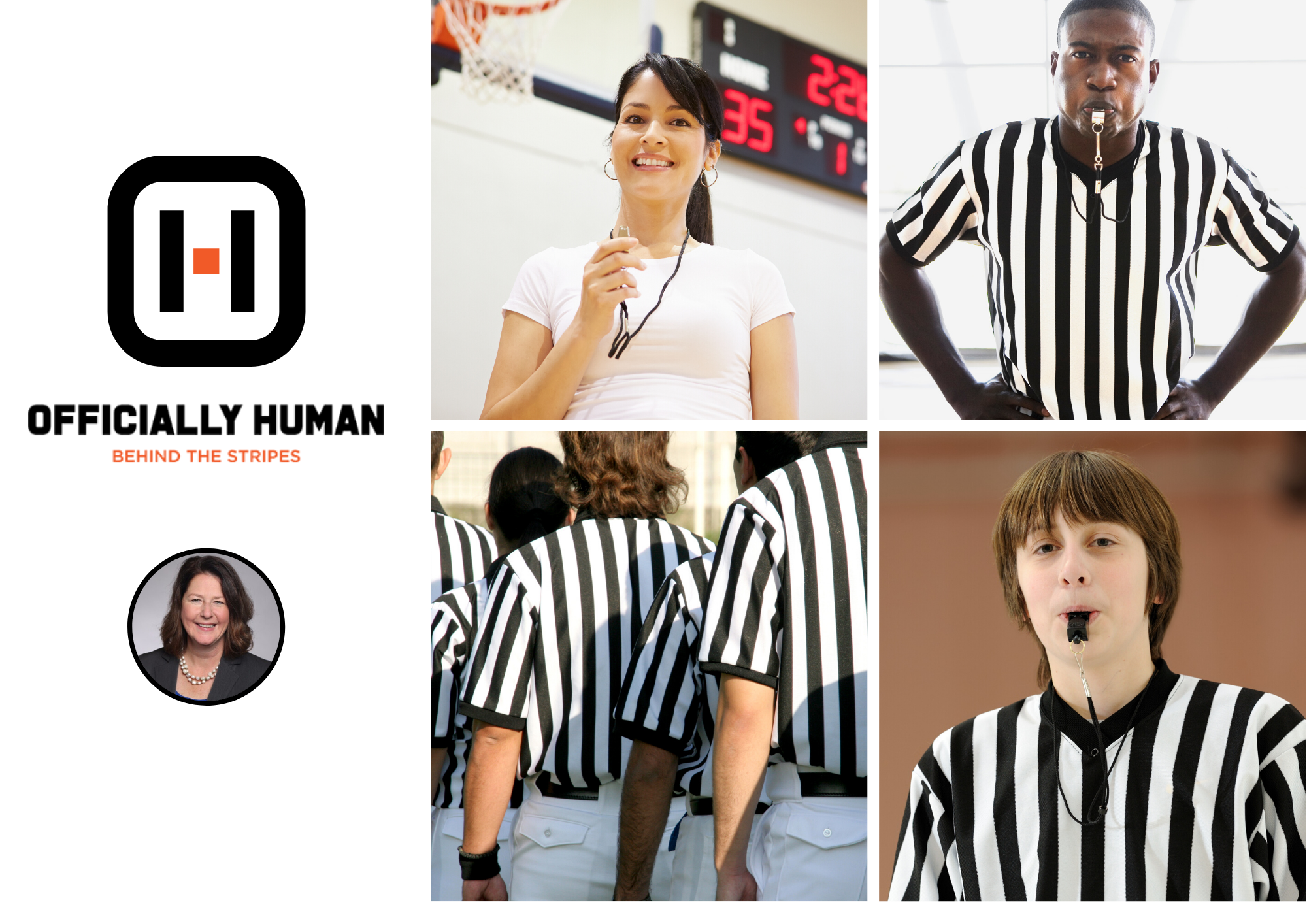 Brenda Hilton is the founder of Officially Human: Behind the Stripes. Officially Human was founded to restore respect to, and positive treatment of, sport officials through increased education and communication to all stakeholders (administrators, coaches, and fans) while recruiting and retaining new officials at all levels. You can learn more on their website here.

What are the most interesting statistics that stick out to you from the survey data you received?

It’s definitely interesting and alarming that officials are getting older on the whole. Sooner or later, as officials age out, there will be a larger threat to continuing to have the number of contests that we currently have, unless more people enter the officiating industry.

It’s also interesting that officials feel fans don’t know the rules. 80% of the 19,000 responding officials said this, and it really seems as though more fan education about the rules of the games they observe will help reduce abuse of officials. And the abuse is why officials leave.

Only 12% of officials are under 34 years old. Why do you think that officiating isn’t appealing to younger people?

It’s a mix of issues. One is the issue of abuse that officials take, both from fans and coaches. Younger officials get in but leave within 2 to 3 years because of this issue primarily.

Two is clarity around the assignment of games and lack of mentorship. In many cases, younger officials do not have a mentor that teaches them what to expect and how to get the experience needed to move up or get “better games“. When younger officials don’t understand why they aren’t getting what they feel to be the games they deserve, they get discouraged, and they move on.

Third, many assignors tend to assign more of the “known quantities”, which is usually the older officials, and this can cause frustration for younger officials, also causing them to leave the industry.

It’s no secret that verbal abuse is a leading cause of officials quitting, what can be done to create a better environment for officials?

It begins with more education. The education would come on many fronts, including having everybody involved understand their role, the expectations of how to treat officials and each other, and more education about the rules of the games.

After the education, implementing and enforcing penalties for poor behavior may also be warranted in certain cases.

How can leagues create more transparency with the assignment process?

Perhaps creating some review of assignments, and reporting of those assignments to some authority (Athletic directors, for example) would help. The goal would be to assure everyone that the process is fair and has merit. 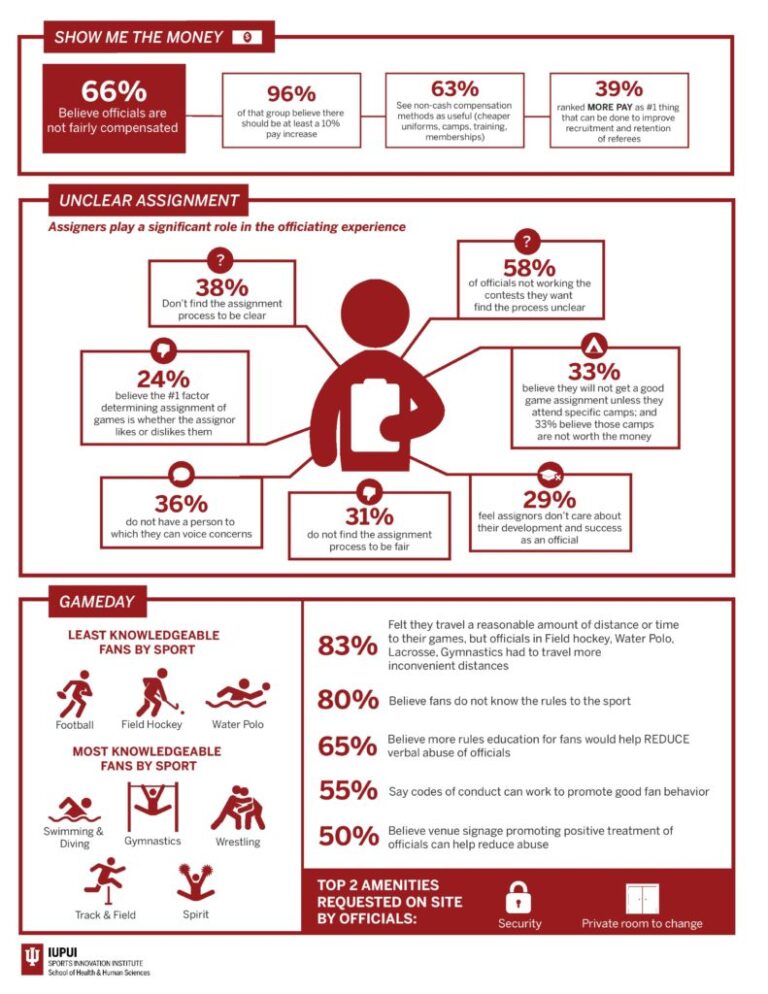 Do you have any behavioural advice for parents who have kids starting to play sport?

The primary items would be knowing the rules of the sport you are watching and knowing your role as a family member of a child who is playing. Allowing coaches to coach and officials to officiate, having trust in those individuals, can go a long way to creating a better environment for fans, parents, and their children. Officials too.

How can Officially Human help leagues with their officiating needs?

Today it’s about creating conversation, we enjoy talking with leagues and their constituents about the issues they face as well as provide them with strategies for improving the experience of everyone involved. We also can help with signage to help set expectations and build awareness about how to treat the officials.

In the future, we hope to develop more robust programs that institutions can use before each sport season. The programs we develop will center around the goal of improving the treatment of officials, but the byproduct of that effort should result in the officiating industry being one that more individuals have an interest in joining as well as staying in for the long run.

You can learn more about how Officially Human can help your league here.