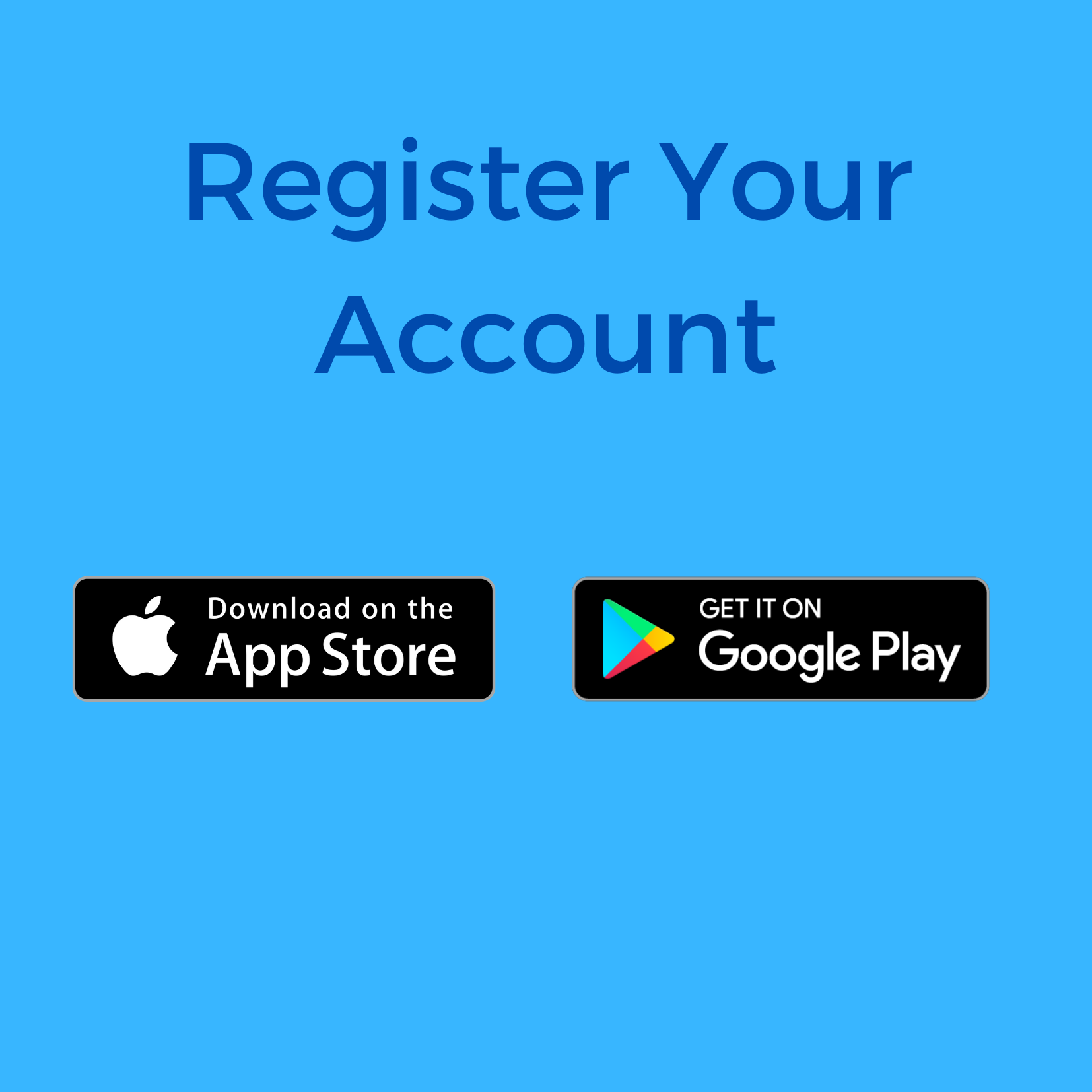 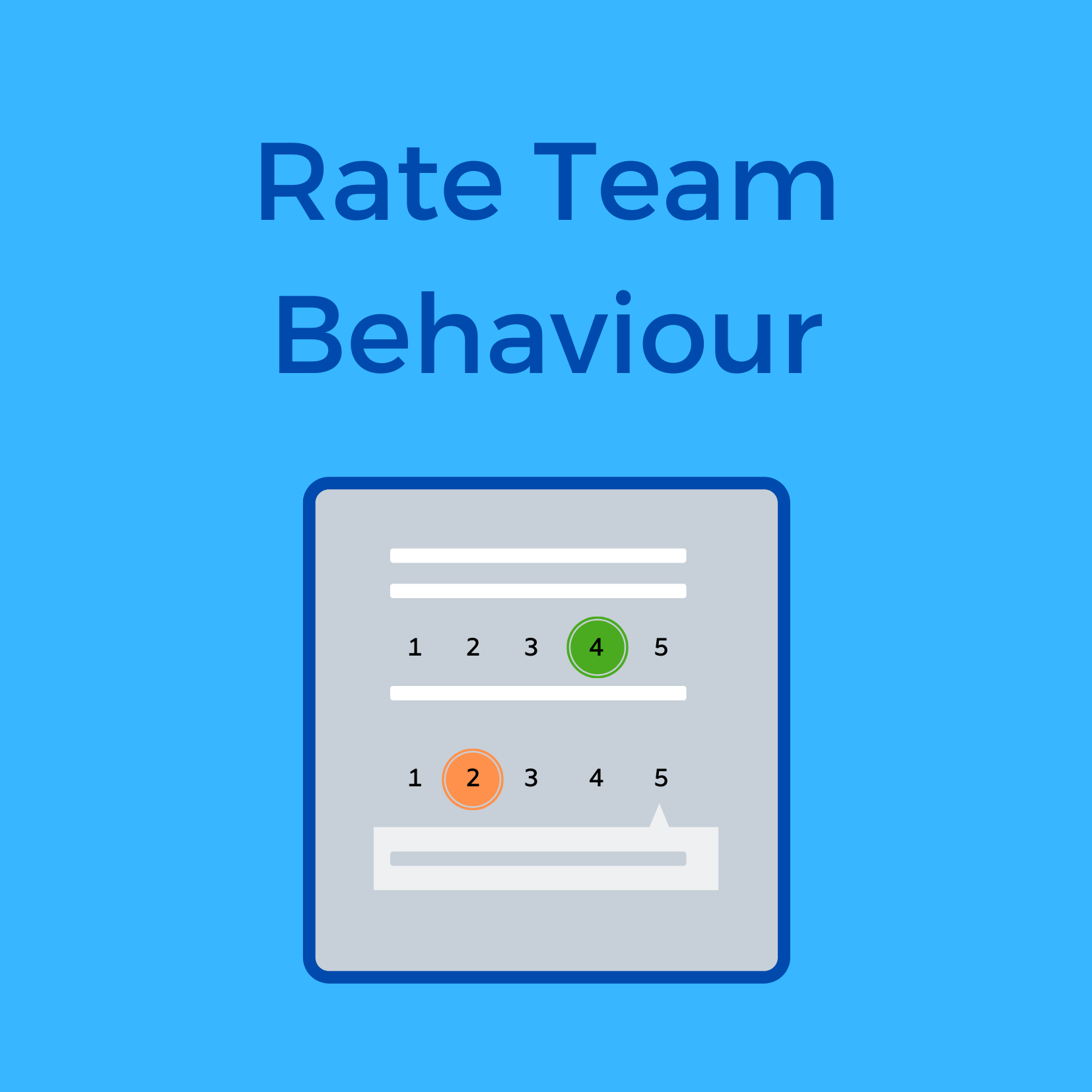 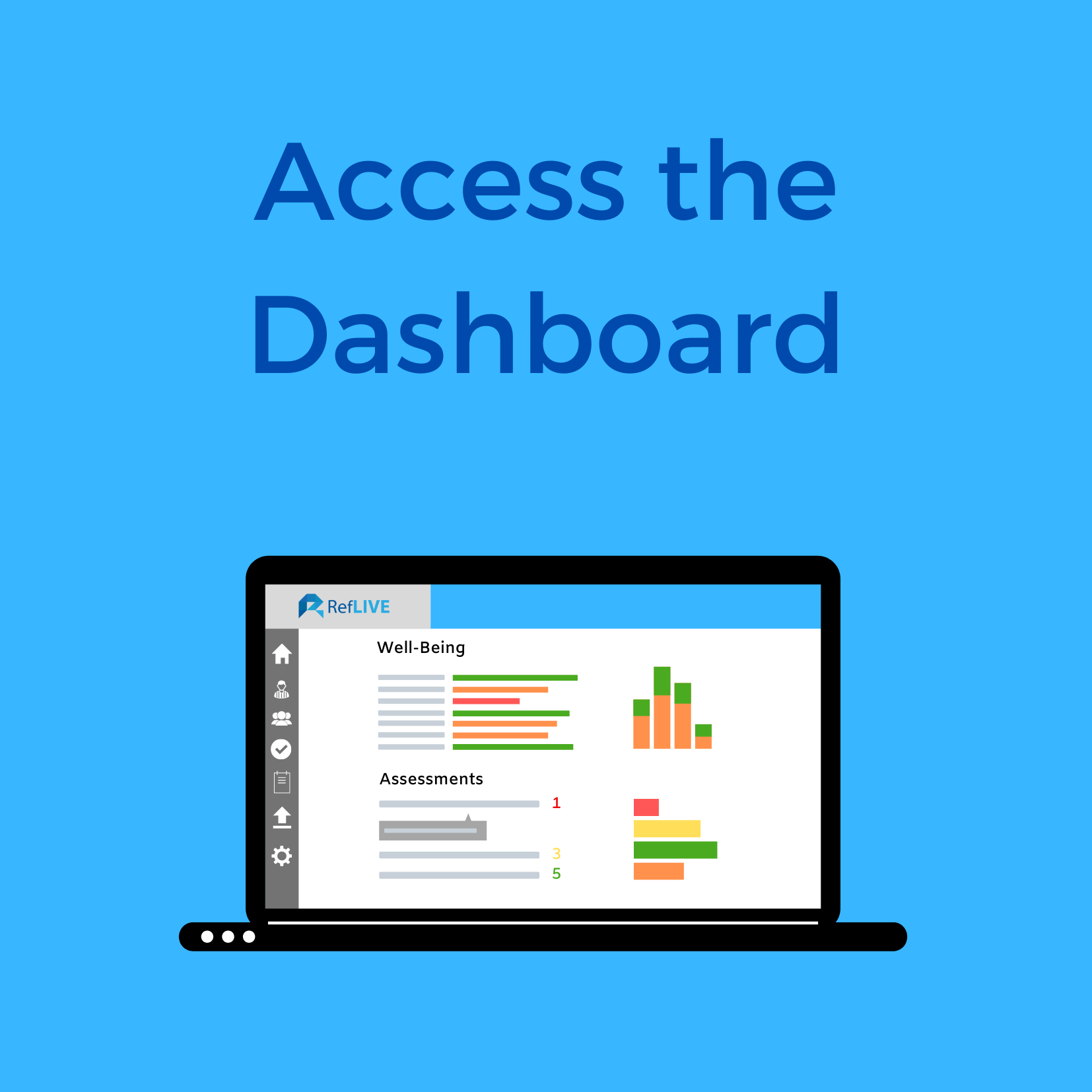 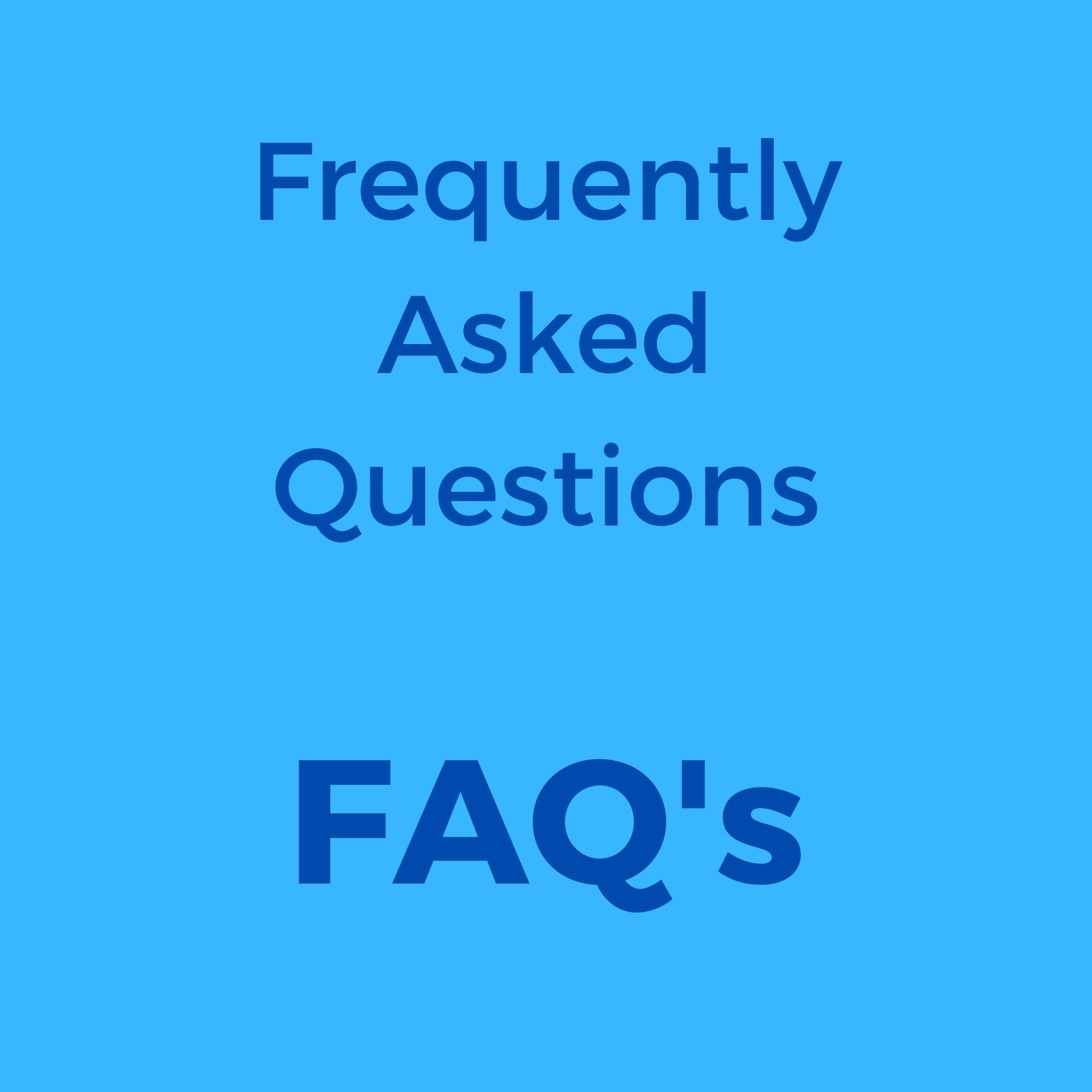 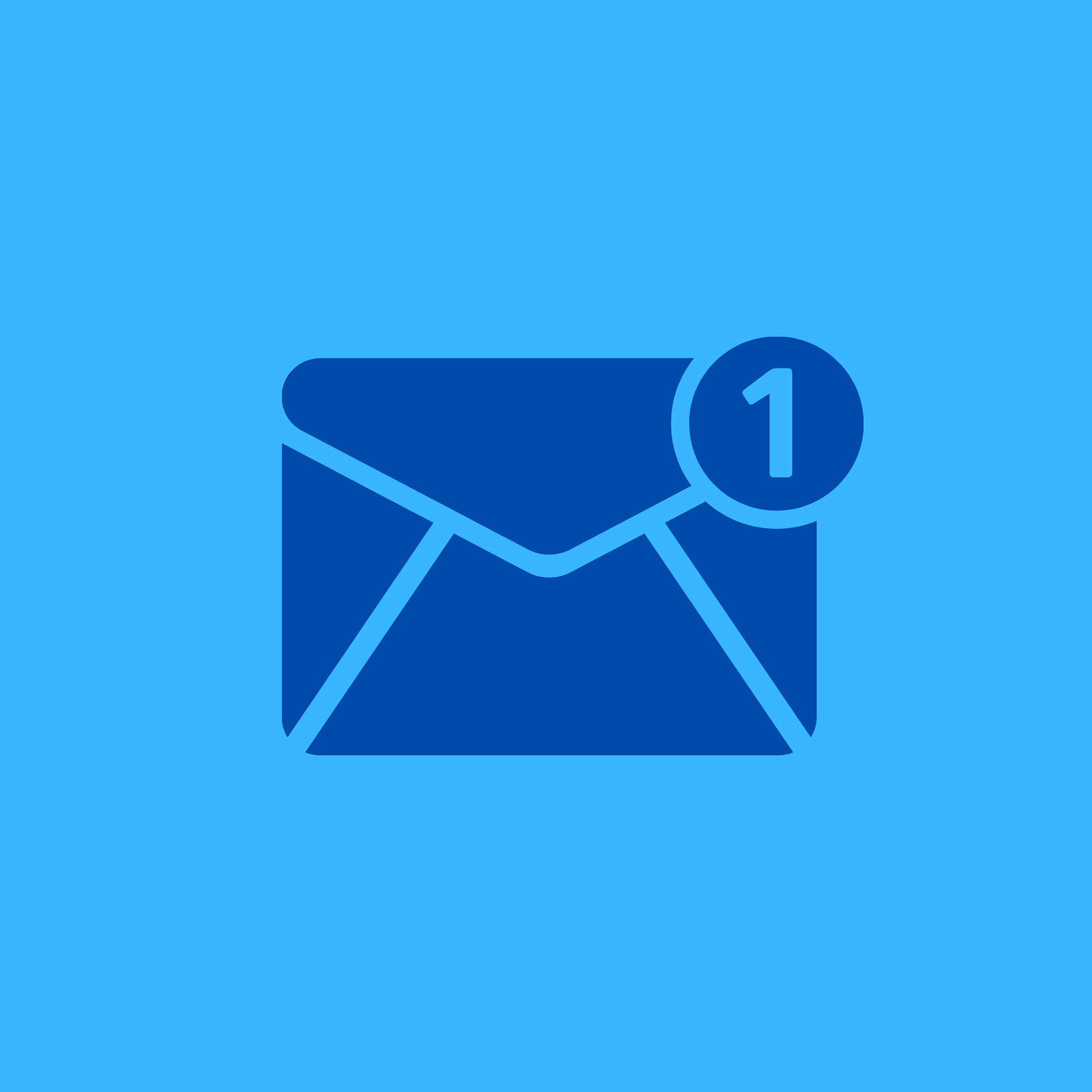 Remember to check your spam folder if the email isn’t in your inbox.

Enter your email address used for the invite and we will send you an email with a reset password link. 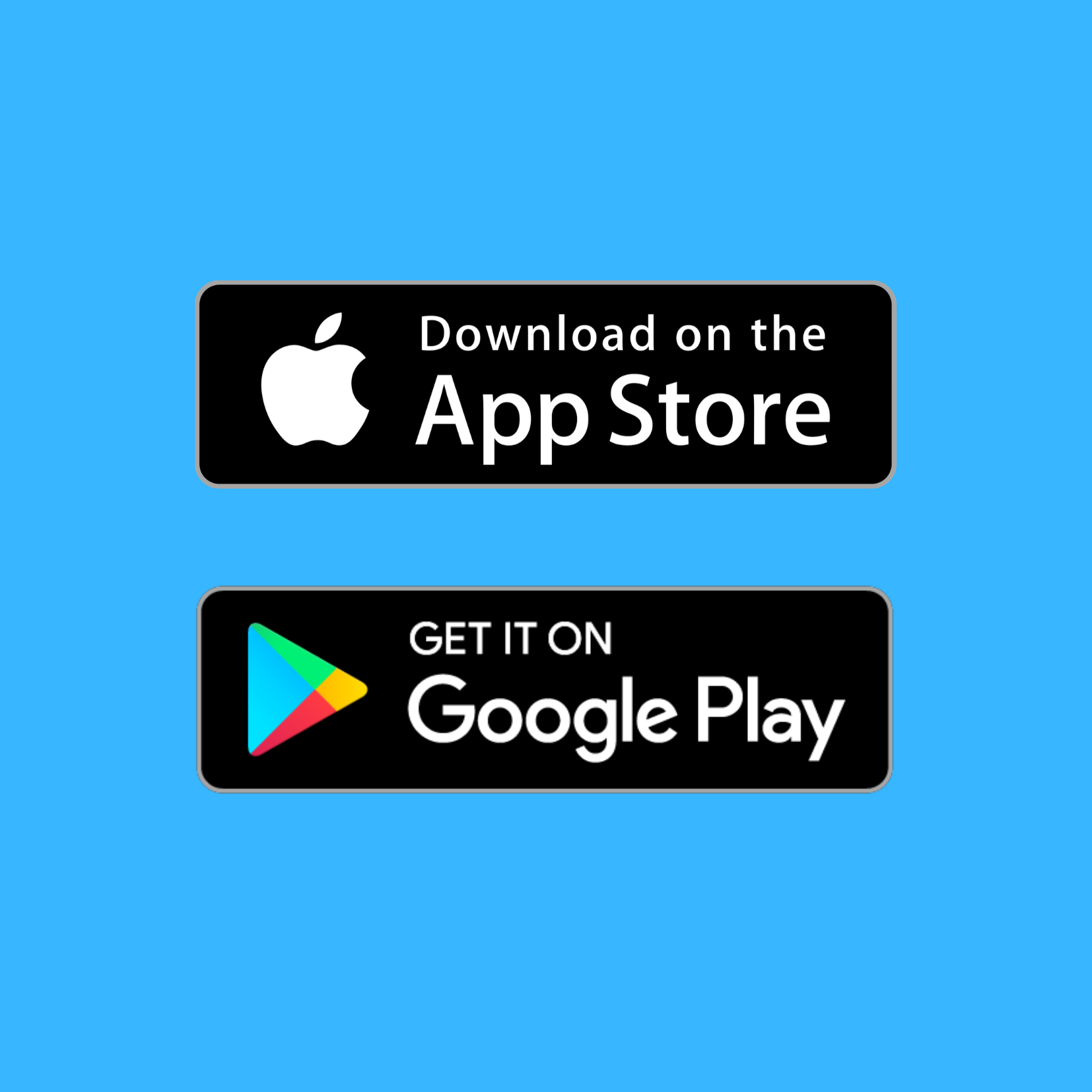 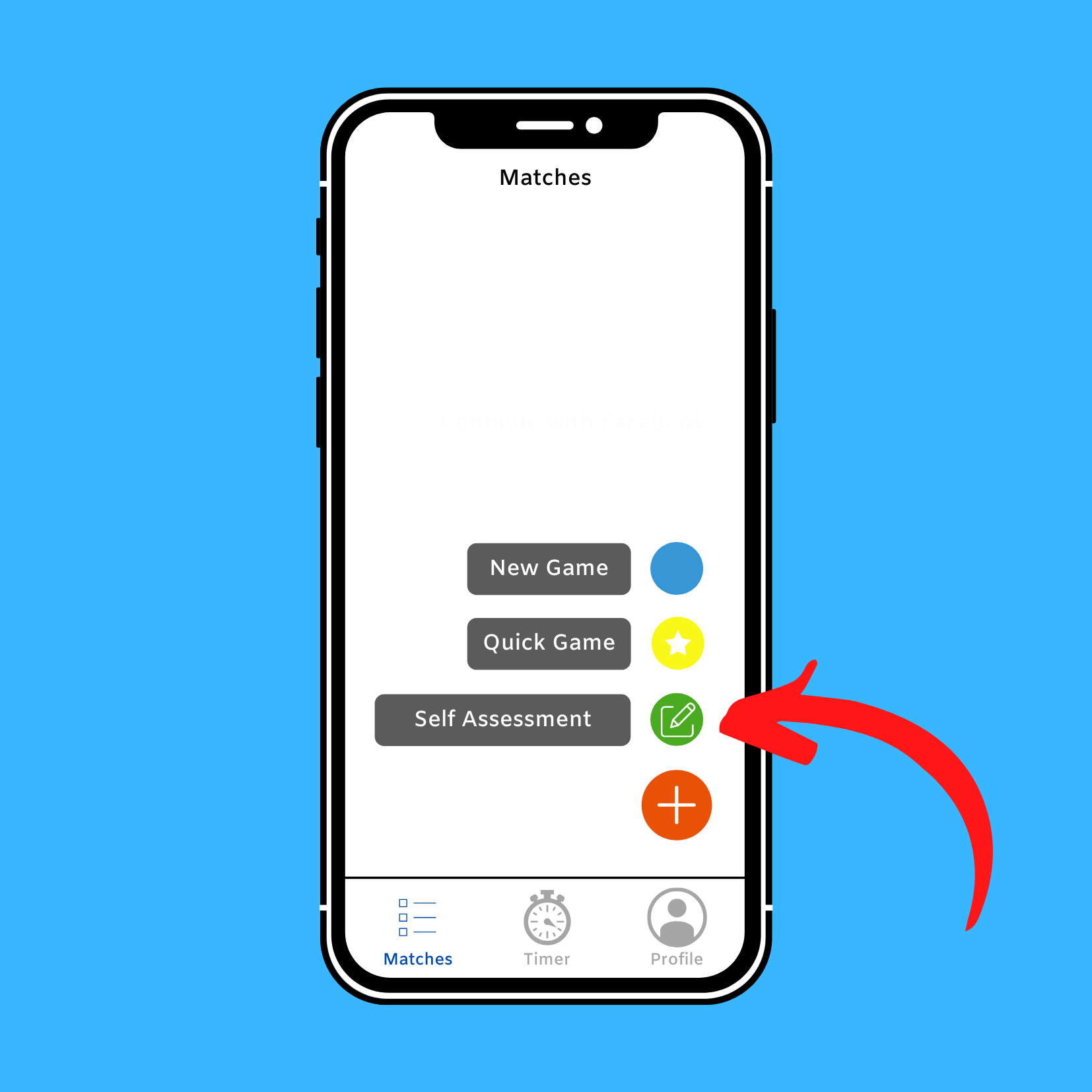 Press the red + button and select ‘Self Assessment’

Select the date of the game.

Provide honest responses for team behaviour, your match experience and your performance self assessment.

Provide a comment for any team rated a 1 or a 2.

Submit the report when all questions are completed. 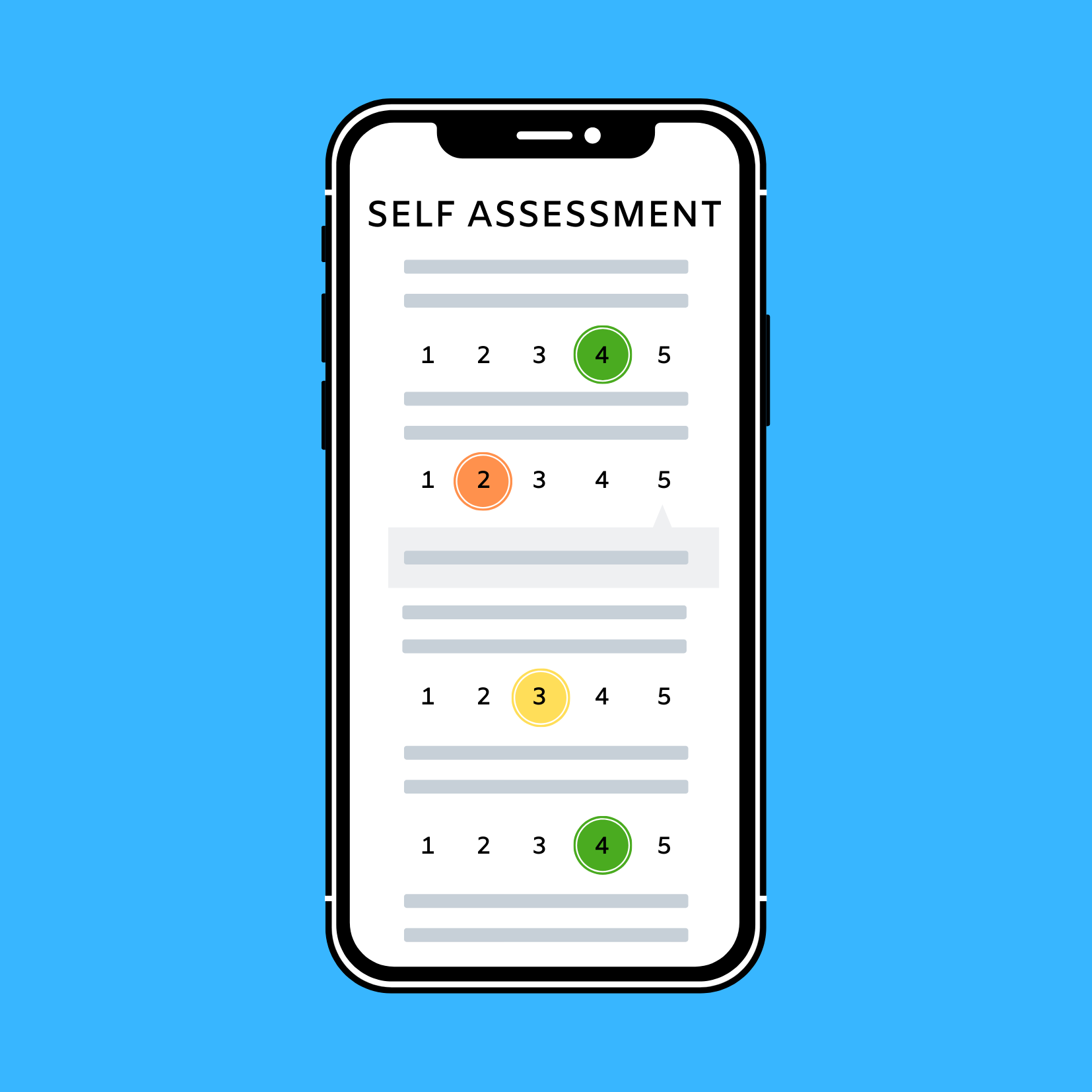 1 – Extremely abusive – This indicates that members of a team provided consistent, ongoing abuse towards the referee or others involved in the game. It also indicates that, despite any attempted implementations from the referee, the teams behaviour did not improve over the course of the game. Rating a team a 1 out of 5 should be followed up with an incident report to provide additional information to your league about what specifically occurred and who was involved.

2 – Very abusive – This indicates that a team was poorly behaved for part or most of a game. There may have been multiple poor reactions to decisions, ongoing instances of poor sportsmanship or overall lack of respect for the referee and other team involved in the match. Rating a team a 2 out of 5 should be followed up with a comment outlining who in the team (coach, players, parents/supporters or a combination) created the issues.

3 – Occasionally abusive – This indicates there were occasional instances where a team exhibited negative behaviour. While infrequent, the behaviour at times could have been more respectful to the referees and the opposition.

4 – Respectful – The team exhibited good behaviour and sportsmanship throughout the match.

5 – Very respectful – The team exhibited outstanding behaviour throughout the match, respected the referees decisions and contributed to a positive match environment. 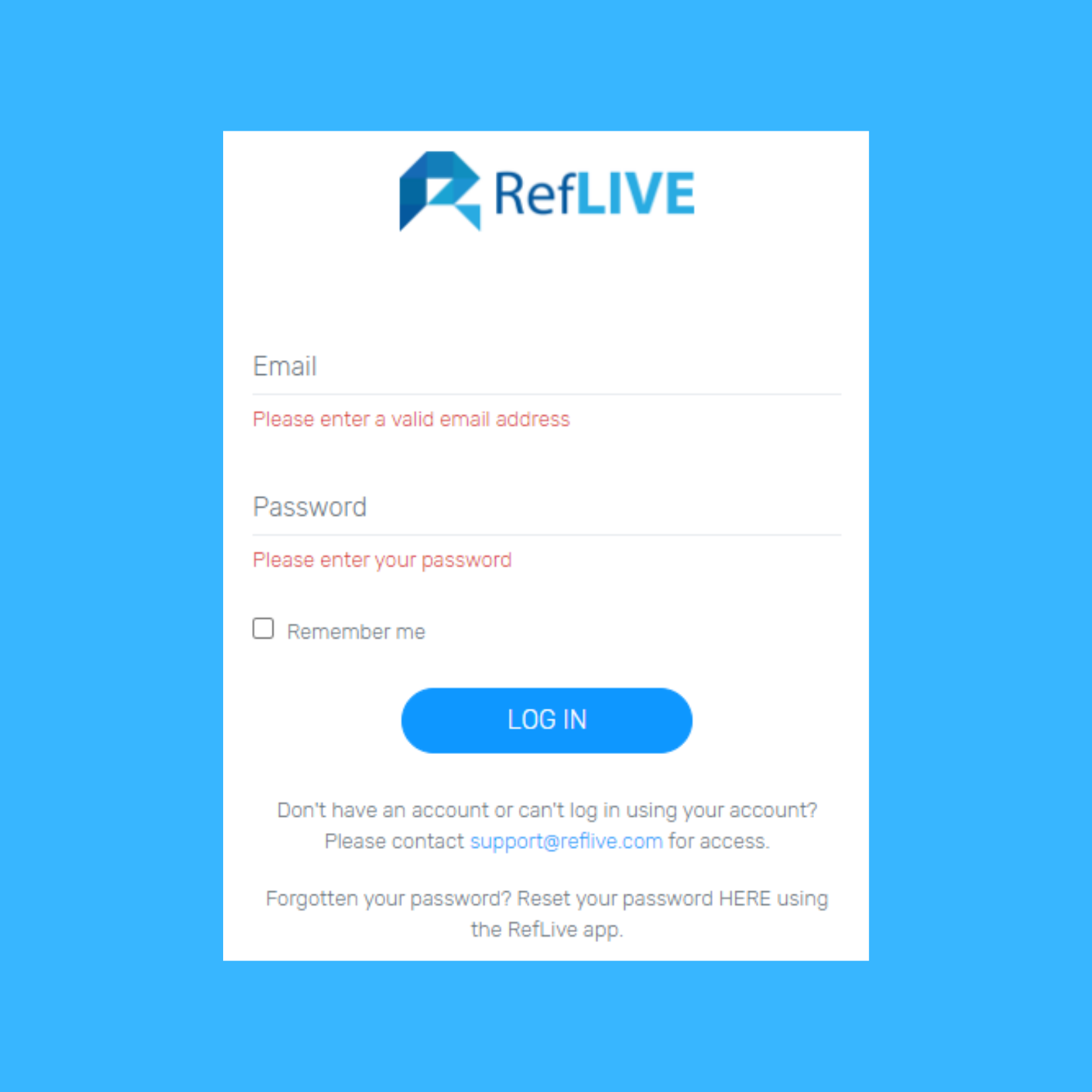 Use the same login details created for your RefLIVE App Login

Go to https://dashboard.reflive.com/login to login

Access your assessments and performance data and keep your profile up to date.

Why are we using RefLIVE?

RefLIVE enables referees to provide insights directly to their manager after every match to team abuse, referee wellbeing and overall performance. Managers receive insights to know when and where to assist referees.

What type of comments should I provide for team behaviour?

You should always provide a comment when a team has received a 1 or 2 rating. The comment should give your manager more information about what happened, including if the players, coach’s or parents/supporters caused the rating to be low.

Do I need a smartwatch to use RefLIVE?

No. Some referees use a smartwatch to track their performance and manage in-game tasks. Your league data is only required to be submitted outside of matches using a smartphone.

When should I submit a report after a game?

You should submit a report as soon as you can after a game while you can clearly remember everything that occurred. You can submit information up to a week later but you’re required to complete the report within 24 hours after a game.